The firm could potentially compete with or enhance other amplification-based systems that are increasingly being explored and adopted into clinical practice.

Researchers shared the data in an abstract at the American Association for Cancer Research’s International Conference on Molecular Targets and Cancer Therapeutics this morning, reporting that their technology successfully detected circulating cancer mutations in 92 percent of cases across a range of cancer stages.

ColoScape is already CE marked as of February this year, but DiaCarta CSO Michael Powell said that the firm has been marketing it mainly for FFPE tissue samples so far.

Elena Peletskaya, DiaCarta’s director of diagnostics, added that the plan is to begin promoting the kits for both tissue and plasma very soon.

“We already have the studies and documentation available, it’s just figuring out the best time to announce it,” she said.

Since the first US Food and Drug Administration approval of a liquid biopsy assay — Roche’s cobas EGFR Mutation Test — last year, diagnostics developers, clinicians, and other stakeholders have begun to discuss what the future holds for various PCR technologies in this new area of clinical testing.

At a recent meeting co-sponsored by the FDA and AACR for example, participants discussed how the field is now grappling with whether the cobas assay should be the default for clinical testing, or if other laboratory-developed tests might be superior.

Current alternatives in the LDT space include assays using Bio-Rad’s droplet digital PCR, which Geoffrey Oxnard and colleagues at Dana Farber said they have embraced over the Roche kit.

Powell said that DiaCarta believes that its xenonucleic acid (XNA) method — which suppresses the amplification of normal DNA sequences to allow selective amplification of mutated targets — can offer the field a competitively sensitive alternative to things like ddPCR and BEAMing, but without the need to significantly change either methodology or lab instrumentation.

“We wanted to keep technology as simple as possible to not change the existing infrastructure, so it can work on existing machines or instruments,” he said. “That’s what XNA is. It’s an ingredient not a cake,” he added.

While lung cancer has emerged as the poster child for the clinical adoption of liquid biopsy, colorectal cancer is also an area of increasing activity, and one where tests are being pushed further toward early detection and monitoring, as opposed to later-stage disease.

Researchers have determined, for example, that blood-based mutation detection can be used to monitor response to therapy, and may even work in early-stage disease to predict which patients are likely to maintain a disease-free status after surgical removal or their tumors alone and which should get added chemotherapy treatment.

DiaCarta is positioning its ColoScape assay in this vein as well. In an announcement highlighting the data at the meeting today, the company said that though it believes ColoScape could be used for screening, the nearer-term applicability is for triage, recurrence, and monitoring.

In the case of triage, the company means that it could be administered to patients who have had a positive fecal hemoglobin test or based on some other clinical suspicion. If the patient then tested positive using ColoScape, there would be additional rationale to move forward to a colonoscopy.

The company also envisions the assay being used to monitor patients following surgery or chemotherapy, similar to what groups have begun to demonstrate using other PCR approaches.

With near-term plans to make the test available to CE-IVD users abroad and research-use-only customers in the US, DiaCarta also said that it plans to seek clinical regulatory approval for the kit in the US and China.

The company is also working on validating several other existing kits for mutations in genes like EGFR, BRAF, and PIK3CA, to be used in blood as well as tissue samples. Peletskaya said that the firm’s KRAS assay is already validated for blood in addition to tissue. 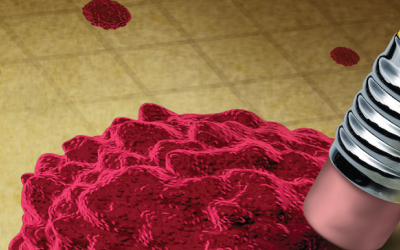 linkedinfacebooktwitterCancer deaths due to failure of early detection According to the American Cancer Society researchers, it is estimated that there will be more than 600,000 people die of cancer, and 1.9 million new cancer cases in the US in 2021 alone.... 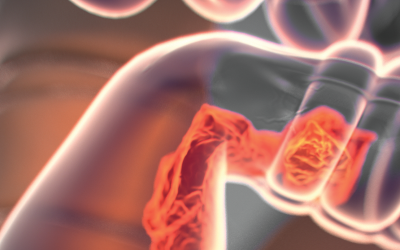 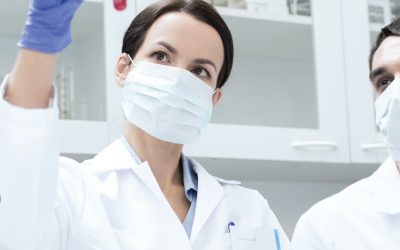 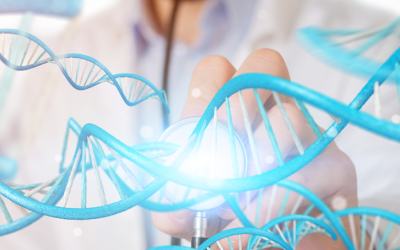